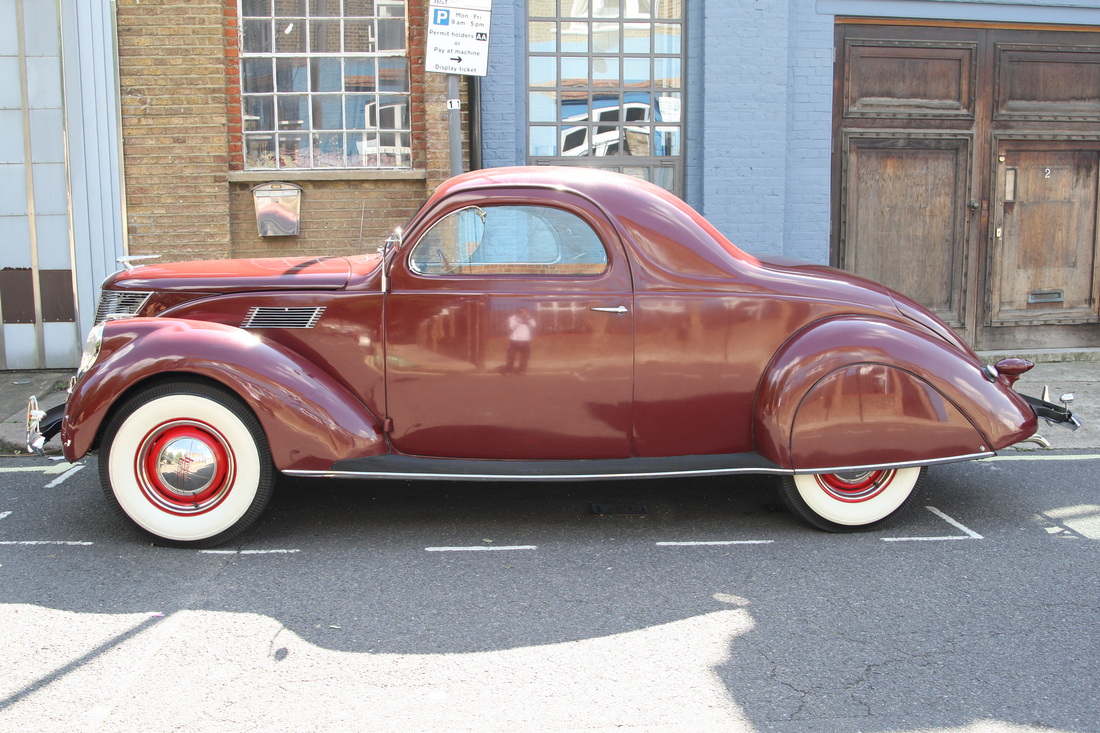 In 1936 Lincoln introduced the Zephyr, named and styled after the streamlined Burlington Zephyr express train. The train was an aerodynamic diesel powered streamliner that brought an end to the steam-engined trains and set many new speed-records.

I defy anyone to find a production car that compares with the beauty and sleekness of the 1937 Zephyr Coupe.

The Lincoln Zephyr was first introduced to the public at the New York Auto Show in 1936. Its elegant Art Deco styling and teardrop configuration was a highlight of the show. The front teardrop style gave the impression of the car in motion, even at a stand-still. The rear fenders were nearly enclosed which aided in the vehicles aerodynamics. The teardrop style was applied to many aspects of the vehicle, including the front and rear fenders, grill emblem, and lights.

The Lincoln Zephyr pioneered unitized construction and was the first Ford product to have an all-steel roof design. The Zephyr models were fitted with front and rear transverse leaf springs and a V12 engine that displaced 267 cubic-inches and produced 110. The V12 engine was based on the existing V8 Ford architecture and benefited from the 'lessons learned' over the years. The Zephyr models were available as a four-door fastback sedan or as a two-door sedan coupe. For 1937, a three-passenger coupe and the limited production Town Limousine were added to the line-up. For 1936, nearly 15,000 examples of the Zephyr were produced and accounted for over 90 percent of Lincoln's total production. The 1937 models were mostly unchanged and production nearly doubled, with nearly 30,000 examples produced.

This particular car was imported into the UK by me in 2010 from the States. I had been looking for one of these cars for about 10 years, but no sooner were they advertised they were sold. Following a lead I managed to track one down and did the deed. This car arrived with a 1950’s Mercury V8 engine, which I was hoping to keep, but upon closer inspection it didn’t make financial sense to rebuild it. Having made the decision that I didn’t want to re-paint the car, because although not perfect it was a splendid original car (apart from the engine) and it would have been a real shame to have created a show-car and lost all that originality.

As this is no show-queen, I decided to drop in a modern V8 with auto transmission. This means that you really can drive this car anywhere and enjoy it. The running gear and axle are original.

This car has been stripped down to re-do the interior, rust-proof and sort out all the niggles. There is literally no rust anywhere in this car, and not only that we couldn’t find any repairs to the chassis, underneath or bodywork – quite remarkable for a car that is over 70 years old.

The Lincoln Zephyr has gone down in history as the first real success of the modern age. It was truly ahead of its time. See below for specifications of the 1936-1942 Lincoln Zephyr. 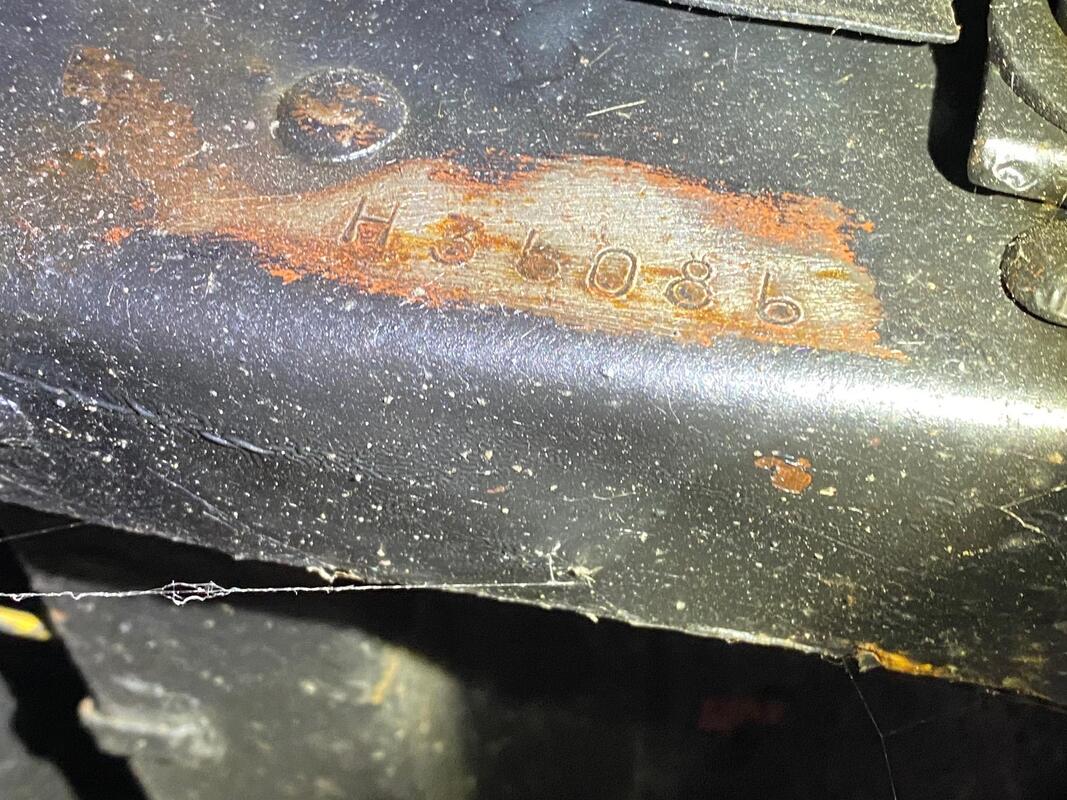 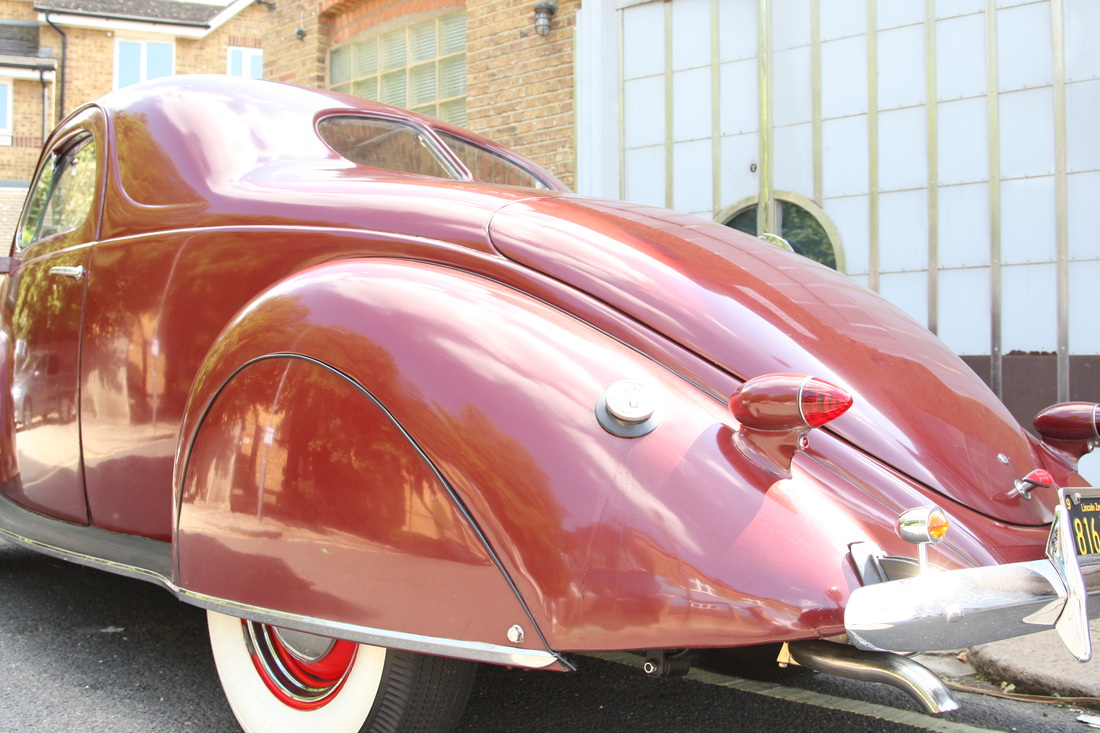 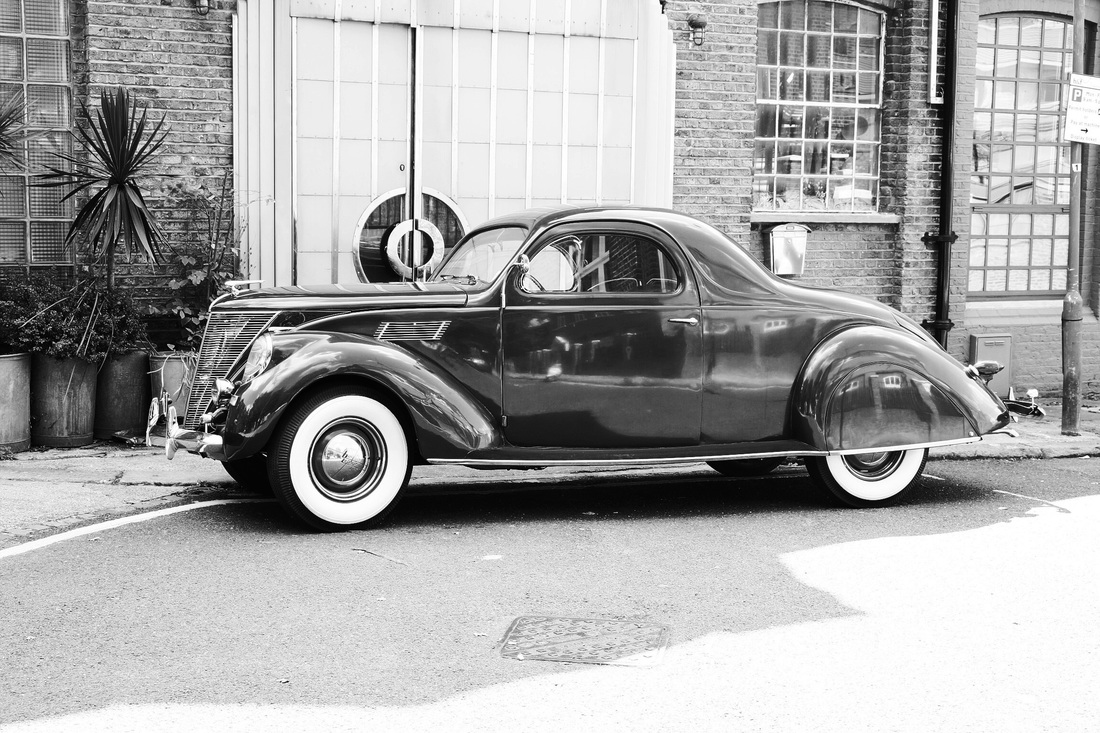