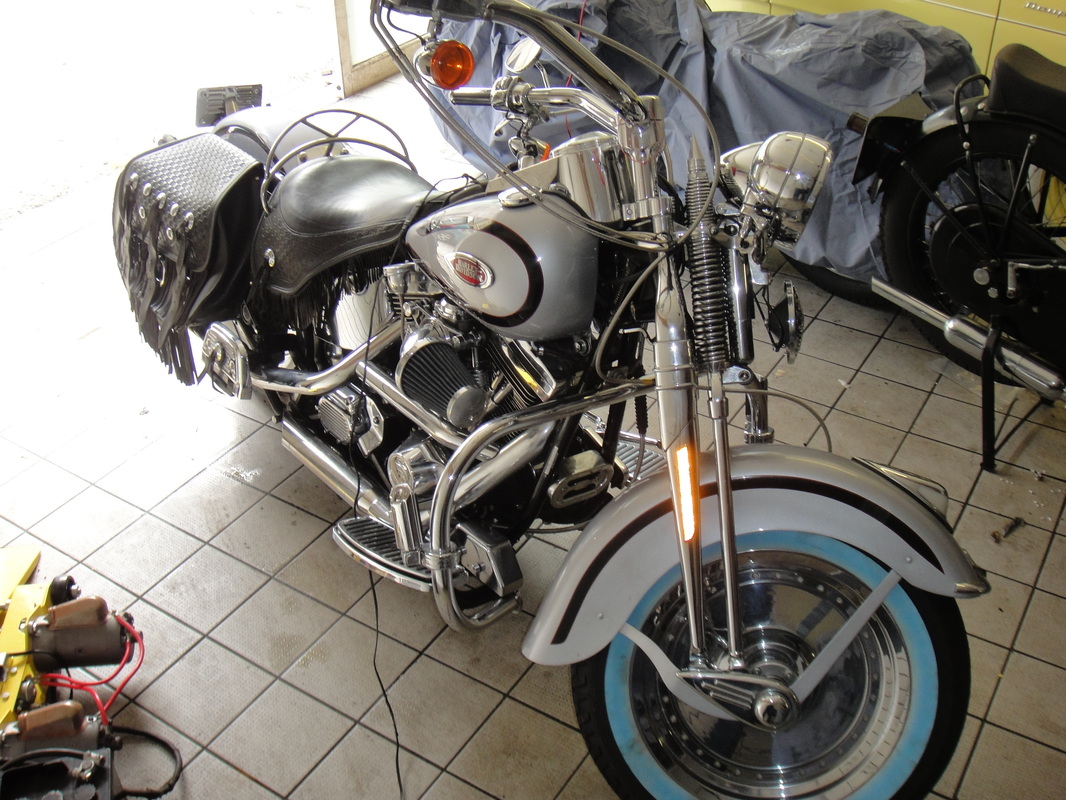 The Heritage Springer was modeled after the 1948 Harley-Davidson Panhead, and its front end boasted an exposed spring suspension, full coverage floating front fender with nostalgic running light and a 1940s-style front-mounted horn. Other bygone-days features included fringe-style leather saddlebags, custom solo saddle seat and separate passenger pillion with chrome handle, crossover exhaust pipes with dual-fish-tail mufflers, "tombstone" tail light and whitewall tires. At the centre of it all was the right-now performance of an Evolution V-twin (later came the Twin Cam 88B and fuel injection).

Once upon a time, when our GI's returned home from W.W.II, they noticed that motorcycles available to them at the time were large, voluptuous and beautiful. They were also big, heavy and slow -- bikes built for respectable older folks, not twenty-something rebels. War was hell, now it was time to cut loose, have fun and be cool. Big stodgy bikes were definitely not cool.Since the right kind of motorcycle wasn't being offered, these intrepid GI's decided to make their own. They started chopping things off those big, heavy bikes. Things like heavy fenders, bags, even front brakes. They called these bikes "choppers." And the motorcycles they were chopping things off looked a whole lot like the new 1997 FLSTS, a.k.a. Heritage Springer Softail.

Sporting big, full-skirted metal fenders, fringe-laden bags and that classic springer front end, this bike comes straight out of 1948 -- the Panhead's first year and the last for a factory springer set-up. Like the original, H-D's 1997 version was built for respectable older folks. The kind who just happen to be a large percentage of new Harley buyers.

This HD like so many has been lightly customised. I am not a HD expert, so there will be a lot more upgrades to this bike than I list below.

I had intended to completely customise the bike and give it an even more retro look, so I bought a spare set of tinware (2 x fenders & tank). However, I just never got around to it. I am therefore prepared to let the spare tinware go with the bike.

The bike has no issues, and presents very well. There are a few minors marks on the paint work, but this is reflected in the price. 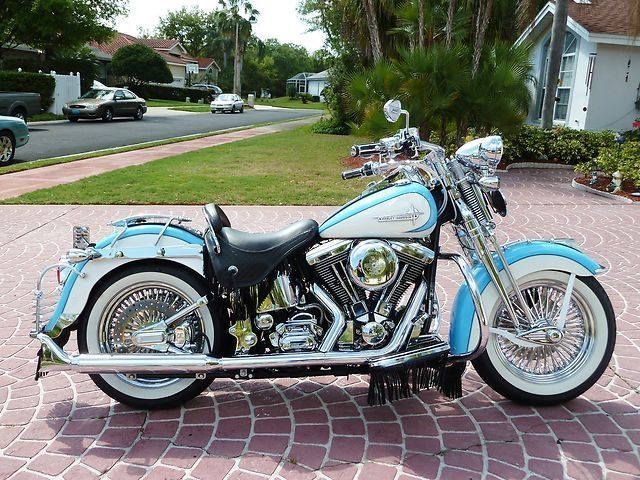 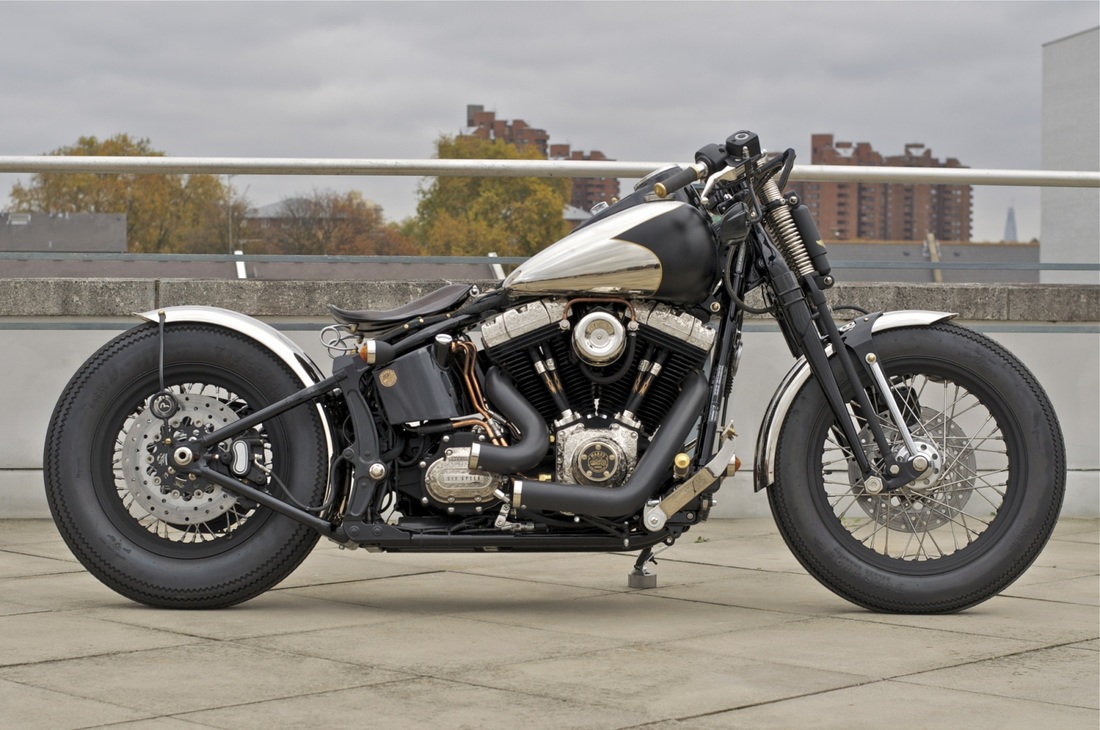 Below are all the documents I have for the bike.

This includes a copy of the original UK registration document - this is the number that will be awarded back to the bike if it is registered back in the UK.

​The bike has been on the island since 2011 and given the island's bike heritage it has been serviced locally.