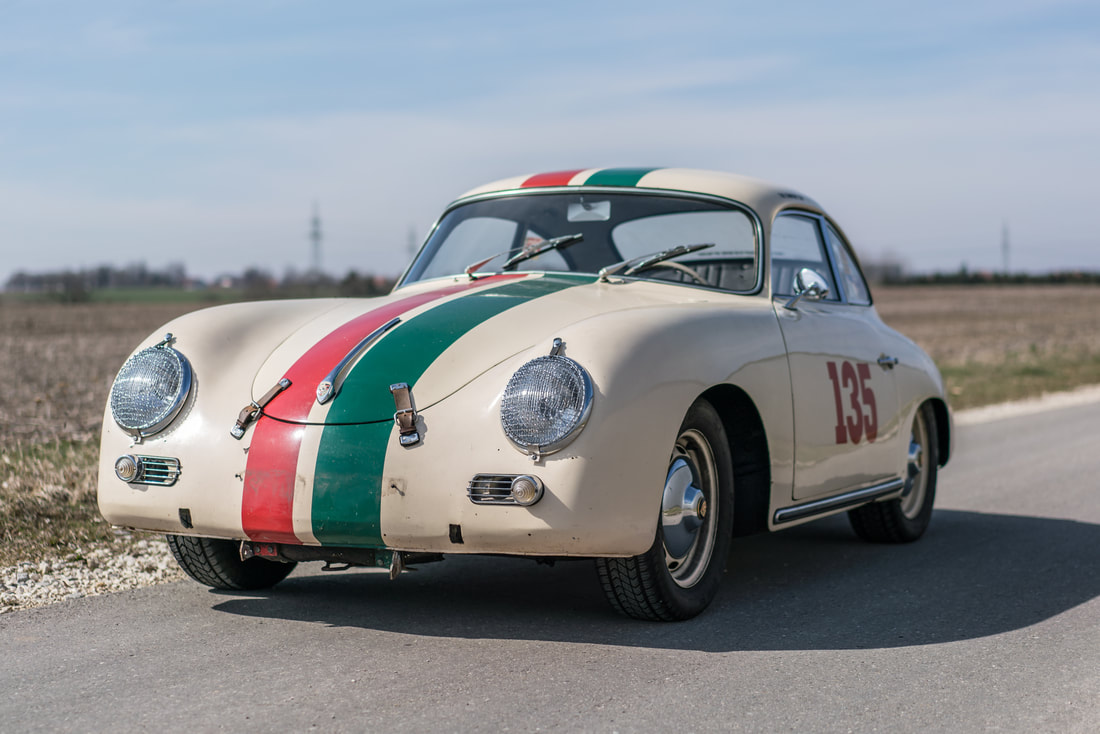 ​“Are you going to restore it?, “Oh my god I absolutely love it” these are typical comments from people when parking up. Some people like my mother-in-law will never get it, but then again she doesn’t understand ripped jeans.

As the photographs show, this is no ordinary Porsche and it’s certainly not one for the purists. If your thing is turning up to shows and walking away with silverware then this is definitely not one for you.

The car has benefited from a complete floor pan change at some point and a period engine swap, but otherwise the scars of its six decades on the road are available for all to see.

When I purchase this car I had the opportunity to buy another 356A in almost pristine condition for more or less the same money. However, as much as my head told me to walk away from this car, I just couldn’t resist the character and patina of this little gem. There’s no question, this 356A is totally unique and gets an unbelievable amount of attention.

The car has competed in numerous rallies, but as for its racing pedigree and highlights I have little history apart from a few photographs.

The engine has clearly had quite a lot of work and I would estimate it has around 90 BHP. It’s certainly faster than my stock 356A.

What I love about this car is it one you can realistically use it in traffic and around town without worrying about the odd scratch here or there. As someone who owns a number of classic cars I find this really refreshing.

The outlaw thing certainly has its own following and as someone who loves the whole Rat Rod world, I would much rather be driving this car than a pristine example. Anyone can create a pristine restoration, but patina  like this cannot be created other than by mother nature and over many years.

Crawling underneath this car I think you’ll be pleasantly surprised at what good shape the doors and wings are in. The battery well is structurally sound, and appears original, but is the worst aspect of the underneath as it's a little scruffy.

When I first purchased this car I was surprised by its impeccable road manners, the steering, suspension and brakes all felt really tight. I guess any car being used for rallying would have been the subject of hours of fettling and sorting.  Just in case you’re in any doubt, this 356 has excellent mechanics and well sorted running gear - do not be fooled by first impressions.

Unless you’re into the whole Outlaw thing, then  move on as there’s nothing for you to see here. Buying this car with a view of restoring it to stock would be financially prohibitive and you’d be better off finding one already done. You can then park it in the garage and bring it out on the occasional sunny days. In the meantime, you’ll find my car on the A406, M1, Liverpool City centre, Douglas Prom and various Sainsbury’s car parks - it really is a car you can use every day. OK there’s no heating or air conditioning, but you’ll be cool and hot in so many other ways.

The first job I did on this car was to put it on the ramp, clean up the old under-seal and then went to town with the Waxoyl wand. This might be an Outlaw, but preservation is everything.

I purchased this car from a dealer in Germany and therefore never met the owner. I was however treated to a test drive which was truly nail-biting and a master class in circuit driving by the adrenaline fuelled twenty something who gave me a rapid site seeing tour of Stuttgart. 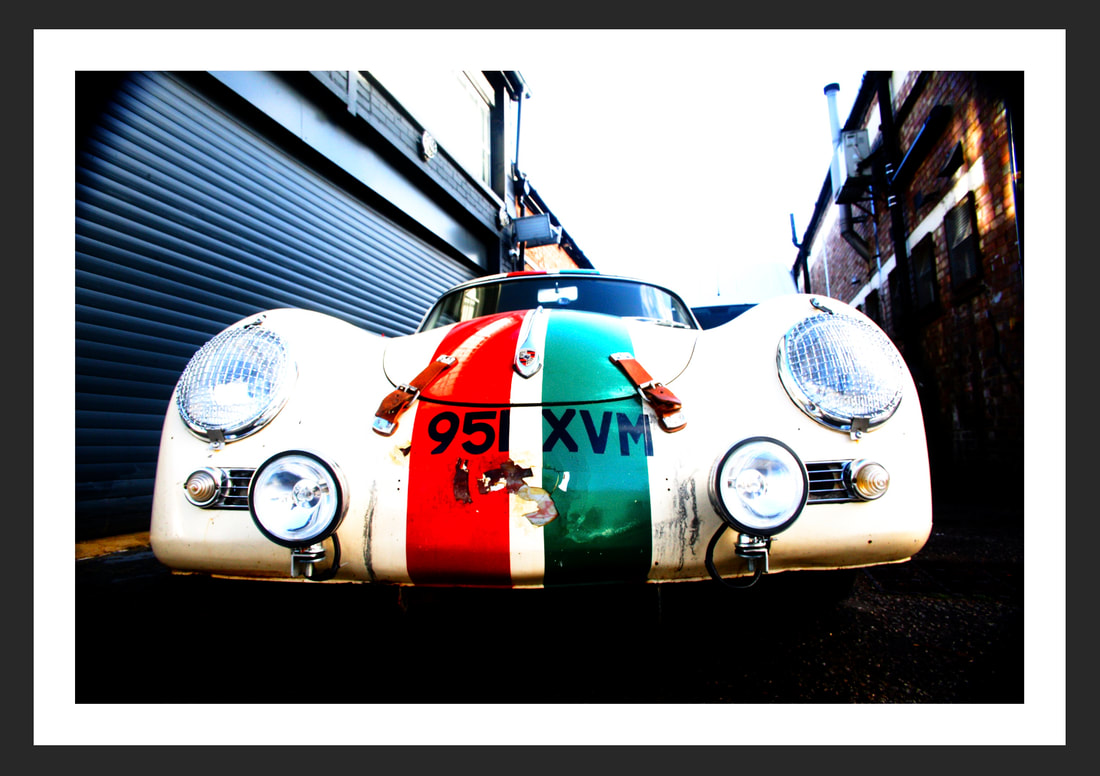 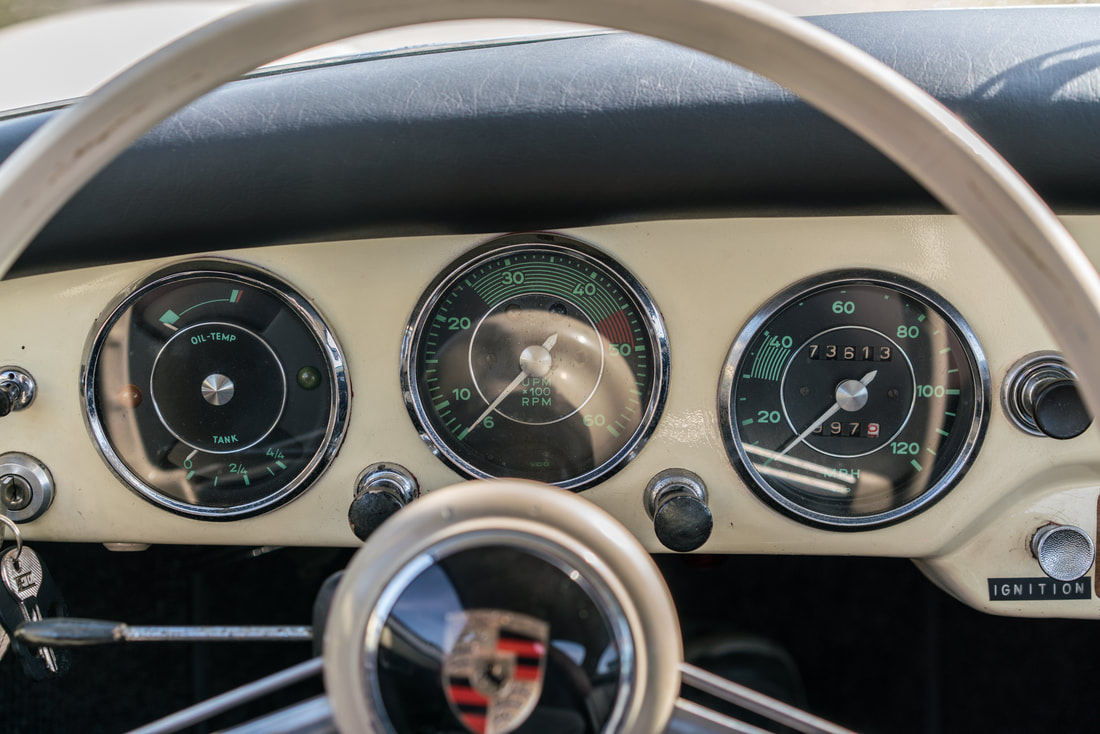 Following the purchase of the car, the following works were undertaken:

All old underseal removed from underneath and inside wings. A couple of patches were welded in the inner wings at the front. The whole underside and inner wings were then treated to 2 coats of Frost Extreme Chassis paint and then a liberal coating of rust preventative wax (Nutrirust).

Various sections of the wiring replaced.

All brakes examined and no works required.

Door cards removed and the inside of the doors were treated with wax.

Both Zenith carbs stripped and rebuilt with comprehensive kits 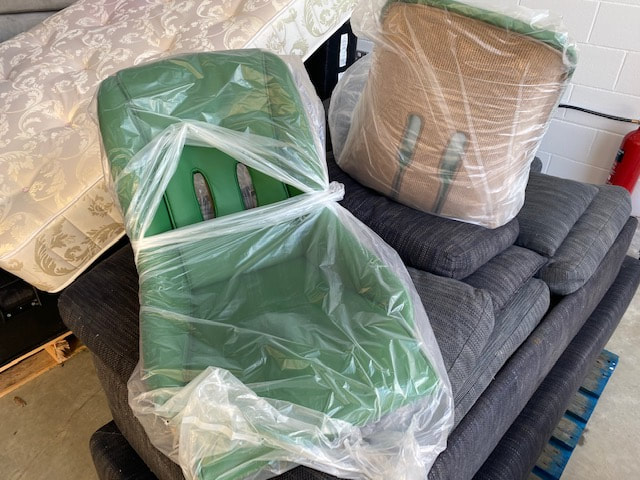 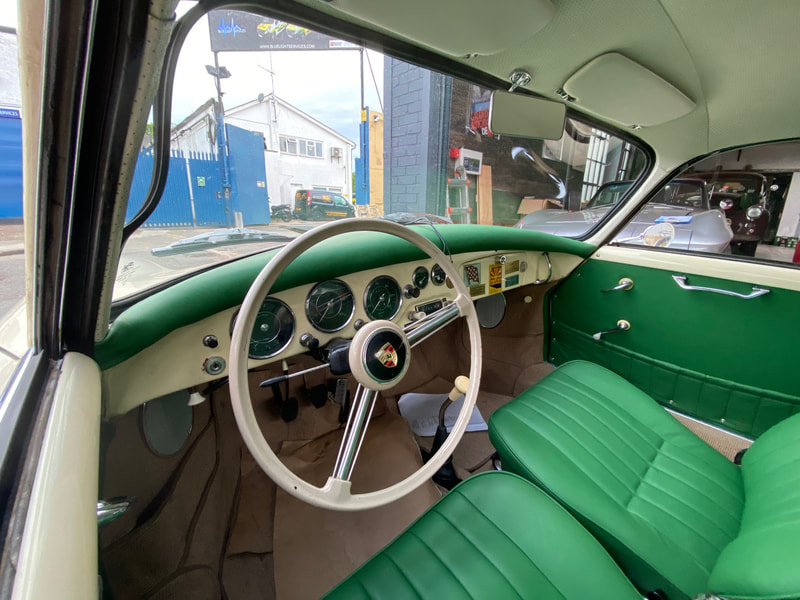